Hopefully you were laughing when you read this statement. But, it is not uncommon for companies to organize scrum this way.

One of the core concepts in Scrum is that Scrum teams are self organizing. This concept is not always clear to everyone, but it more or less means that the team is responsible for being able to achieve the Sprint Goal, and the team has all the skills present within the team to get the Increment Done. In other words, the outcome of the Sprint, the Increment, must be Done (potentially shippable according to the Definition of Done), and the Scrum team as a whole has the ability to do so. This also holds for things like holiday planning. Let’s dive into this one step further…

Let us assume a Scrum team has three developers, and two of them will be on holiday during some upcomming sprint. No problem yet, the Scrum team still had the ability to get the Increment Done (assuming they planned accordingly for the lack of development capacity). Now assume the third developer also wants to go on holiday during that sprint. This means the team would no longer have the ability to get the Increment Done.

The directive approach would be for someone (in case of the statement we are answering the Scrum Master) to say “holiday request denied”, and that solves it. In traditional companies, the resolution might even be “your request came in last, so yours will be denied”. But in Scrum, we strive for collaboration and openness. So, ideally, the team will put the problem on the table and try to solve it. Maybe one of the first two developers would say he or she is perfectly fine with enjoying the holiday in a different sprint. Or maybe, after some shifting around, holidays could be planned back to back instead of overlapping.

This is the self organizing aspect which is so important.

In the end, after all has been tried, there still might be the case that all developers “need” to go on holiday for some reason, and there is no resolution for the problem. Even after coaching by the Scrum Master. In this rare case, the combination of holiday requests might be seen as an impediment, and raised to the Scrum Master.

Even in this case, you can still debate if it is the Scrum master to decide on the request. The Scrum Master should raise the problem to the organization, to look for solutions there. 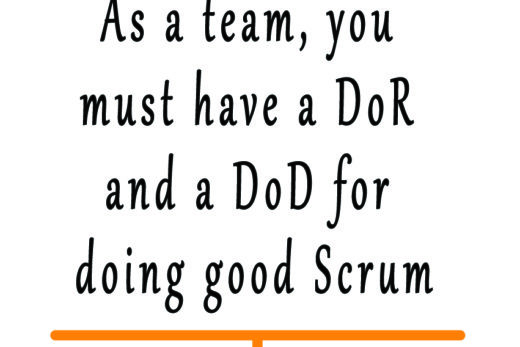 As a team, you must have a DoR and a DoD for doing good Scrum The Product Owner should not participate in the Daily Scrum 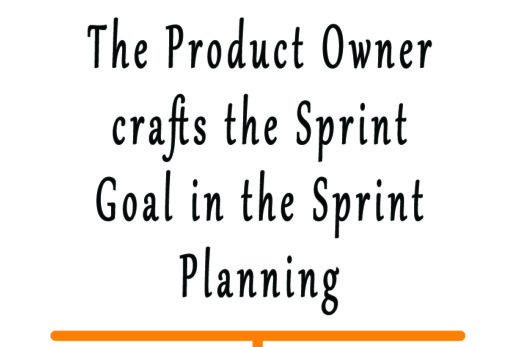 Scrum can be used for all projects