This is a common misunderstanding.
One of the reasons for this, is that the Scrum Guide states:

The Development Team consists of professionals who do the work of delivering a potentially releasable Increment of “Done” product at the end of each Sprint. A “Done” increment is required at the Sprint Review.

At the end of a Sprint, the new Increment must be “Done,” which means it must be in useable condition and meet the Scrum Team’s definition of “Done”.

Development Teams deliver an Increment of product functionality every Sprint. This Increment is useable, so a Product Owner may choose to immediately release it.

This is often wrongfully translated into the idea that the only moment of releasing is at the end of the Sprint.

But, the intention behind these Scrum Guide statements is actually that at a minimum, each Sprint delivers a potentially releasable Done increment. In other words, each Sprint should have this at least at the end of each sprint.

Nowhere does it say that intermediate release or not allowed.
Since empiricism is the core concept of Scrum, try and think for yourself how empiricism can be fostered when it comes to releasing…

So to summarize, the TRUE statement would be:

The DoD should be the same for all the teams 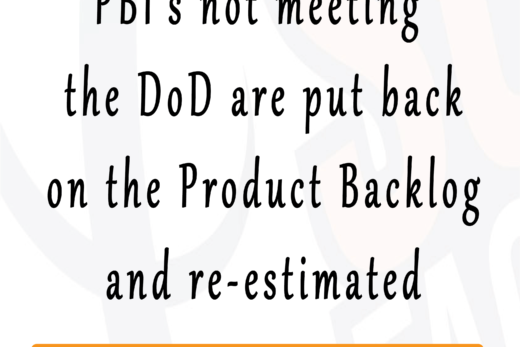 The Scrum Master needs to approve my holiday request 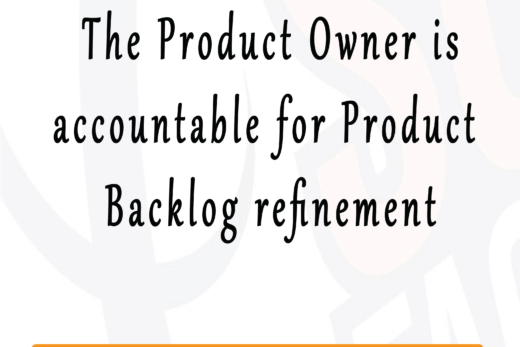 The Product Owner is accountable for Product Backlog refinement